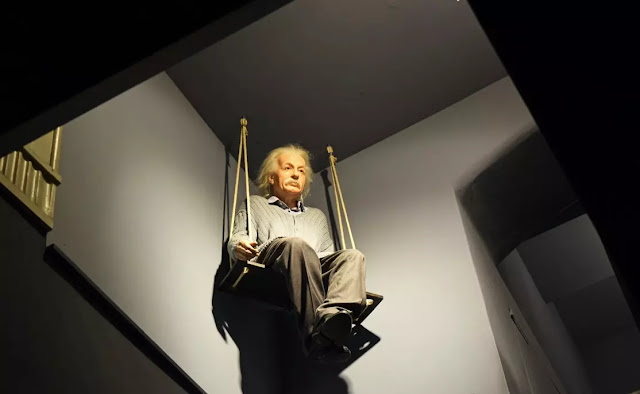 When I mention the names Napoleon, Lincoln, Einstein, Aristotle, and Darwin, you instantly recognize who I am talking about, and what field they were in. We often hear about the wonderful thinking that people like Socrates or Aristotle brought to humanity. What we don’t tend to hear about is how they interacted with people who were wasting their time as they were rising in academic stature. You can be certain that the most intelligent or financially successful people of all time wasted minimal amounts of time dealing with people who didn’t supplement their studies or business plans. If you want to be remarkable like they were, you will want to act the way they did.

During these individuals’ lives, including the time when they were teenagers and 20-somethings, their personalities were as full of ambition as the older versions of them that we know about and remember. If you can’t imagine Socrates spending an hour on a trivial verbal argument, it would be beneficial to follow in his hypothetical footsteps by not doing so yourself. The only foolproof way to win a verbal argument is to stay out of it, and you can be certain that any well-known person from the past or present took this route the majority of the time. Save the very few arguments you have to be made with people of a high position or stature, in the process of defending something important to you.

Keep Your Time For Things That Provide Rewards

Randy Pausch, in his Last Lecture, pointed out something to the effect of “no one cares if you clean the dust on the underside of a bookshelf”. He was trying to explain that if you focus on items with very little return-on-investment, day in and day out, there will be no returns in the future as the investment would be minimal. If you routinely perform some menial task that doesn’t bring you long-term growth, reassess whether you can do it less often, or if it is even worth your time to do it.

See The Path As Your Path To Make

People like Napoleon and Abraham Lincoln are remembered mostly for what they did later in life, but since personality and ambition don’t change much during one’s life, it is valuable to take note of how they must have been when they were younger. These were the types of individuals that wouldn’t take no for an answer, not by arguing until they got their way and wasting time, but by pursuing the same desire through a different path or method where their success could shine through. Just as it is very difficult to get a minute with President Obama, any of these leaders necessarily made certain to not let their time elapse without high relevance behind what they were doing. Abraham Lincoln wouldn’t have been able to fail so many times on his way to success if he didn’t set blocks of time to put days of effort into each risk, where resulting failure still provided experience.

You Can Turn Probabilities To Your Favor

If you have the ambition to rise up like these individuals, you have to start long before some “luck” arrives. I often point out that personality and response mechanisms are fairly fixed in place for each person through their various stages of growth, anytime after the teenage period is passed. Although the ambition in your personality may be lacking as compared with how you would like to view yourself, you can fill in part of the gap with constant reminders that leave you less susceptible to your own lack of ambition. It is often asked whether the chicken or egg came first. For becoming an individual well-known for pursuing a passion, highly valuing your own time comes before others value it as highly.